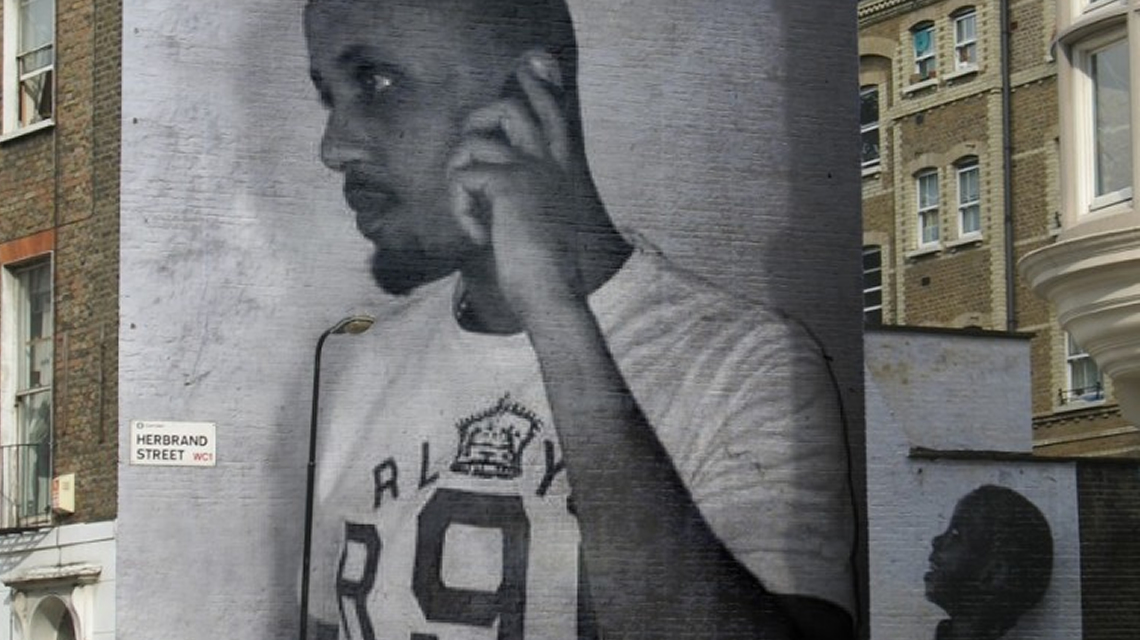 Pride (who also goes by the moniker Doorz) is a recording artist from North West London. Pride has been Involved in the production and promotion of music for over ten years and has worked with various organisations, including Bang 106.3 FM (where he was co-host of the popular ‘London’s Favourite’ show for over 2 years), He has been a regular collaborator with Saving Grace Music Label and features on Asaviour & DJ IQ’s 2009 smash The A Loop Theory. Pride is now is currently putting the finishing touches on his upcoming double E.P of solo material, as well as preparing a compilation (tentatively titled ‘The Chronicles of a Master’) spanning over 7 years of work. Not stopping there he also has a  joint E.P with collaborator and younger brother Perfect, expect all sorts of surprises that even the artist himself is keen to remain tight lipped about, 2013 looks to be an exciting year for him, prep yourself