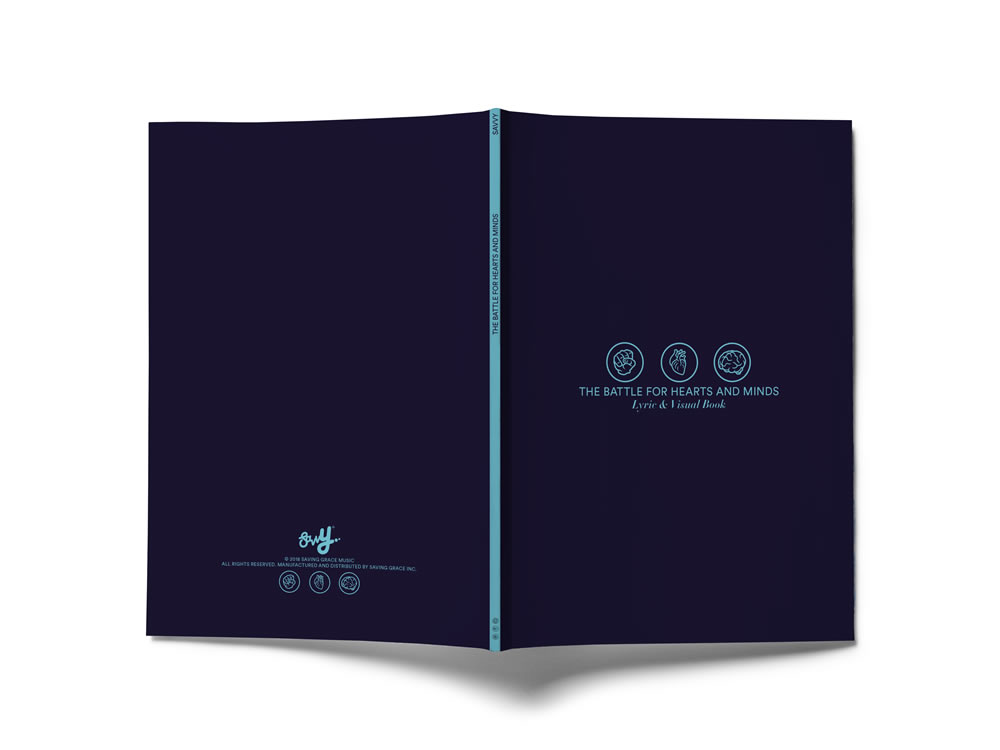 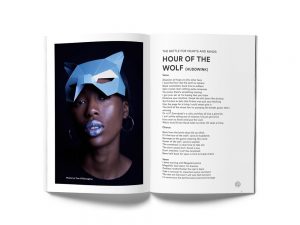 Just check out some of the reviews for the album so far..

” first class production..A real contender to be placed high in the albums of 2018…” – Vinyl Tap Records

“Every track is rather strong… and amazing achievement really” – themusicsite.com

“The mixture of sounds are refreshingly out there but all feels soulful and Savvy sounds stronger than ever as an emcee a great record..” – Dj Sarah Love

“The Battle For Hearts and Minds is an epic, complex album. Its difficult to do justice in writing to the breadth and scale of this album” – Now Then Magazine

“The album is introspective, reflective and critical of social structures and, in terms of message, production & vocalism is Savvy’s strongest offering to date” – KLTV

“He who shouts loudest doesn’t always win. On “The Battle For Hearts & Minds” emcee/producer Savvy reflects on the state of the world we’re in today. He does it with powerful introversion-dark and edgy beats…” – monolithblogger