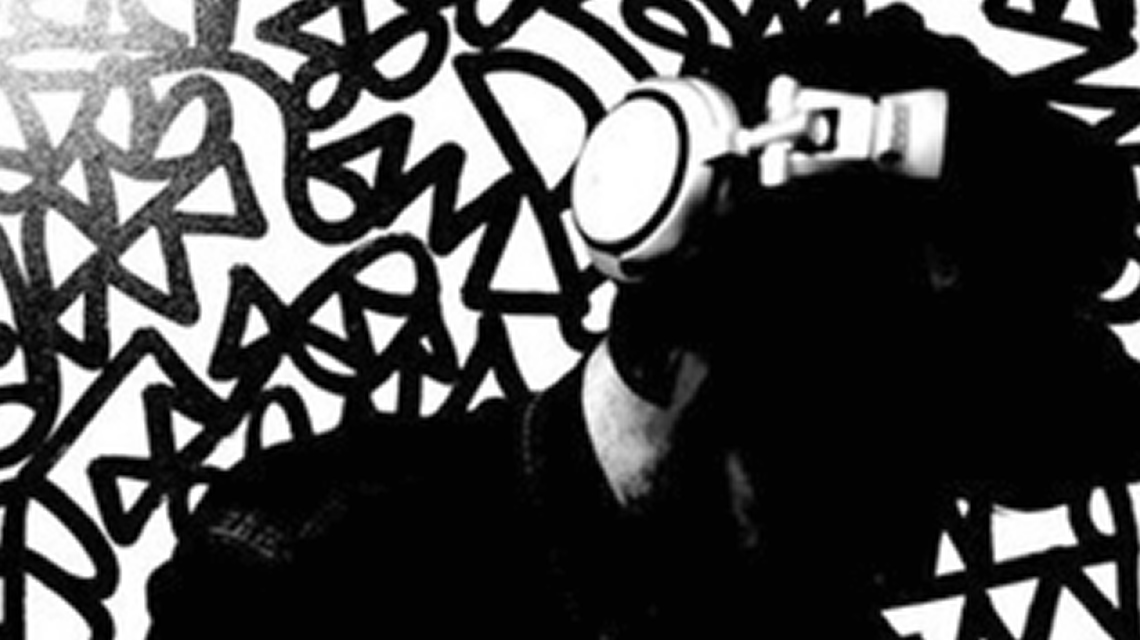 Tony Phorse is a bass music producer & DJ. His love for producing came from a very early age when a friends brother used to run a pirate radio station from his bedroom playing Jungle. He gave Tony software for his Amiga 1200, which was commonly used in those days by Jungle producers. The Phorse has progressed along with the evolution of music through Drum n Bass, Dubstep, House and Techno, playing and producing all of the above. He co-founded Huddersfields bass music night, Ya Dun Know, alongside The Duke 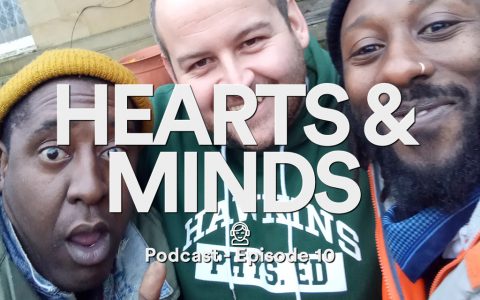 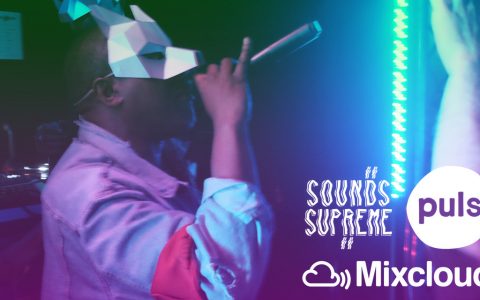 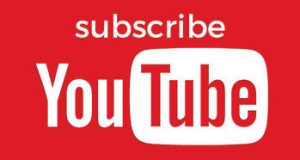