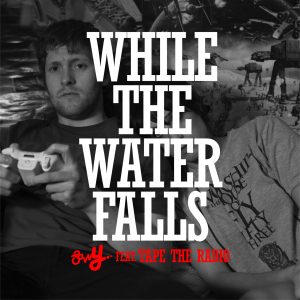 Hi Malcolm, so first off tell me, how did Tape the Radio come about?

What other artists do the band find inspiration in?

Loads…from The Cure right through to Queens Of The Stone Age!

Do you all listen to the same bands and if not does this make writing songs a hard process?

We listen to lots of different bands – I’m the big Cure head though.

How was it supporting bands such as The Duke Spirit ,Athlete, Stereophonics and Band of Skulls?

Is that daunting as a band or exciting?We love playing live and in fact we haven’t done as many shows as we would want to be honest. Big shows are great and it’s always a privilege to play with quality bands

How do you prepare before a live show?

A couple of beers perhaps.

Any vocal warm up techniques or strange rituals?

No more than that though or I forget the words…although I quite often do forget them anyway! I keep meaning to do vocal warm ups but I haven’t got into the rhythm of it yet. 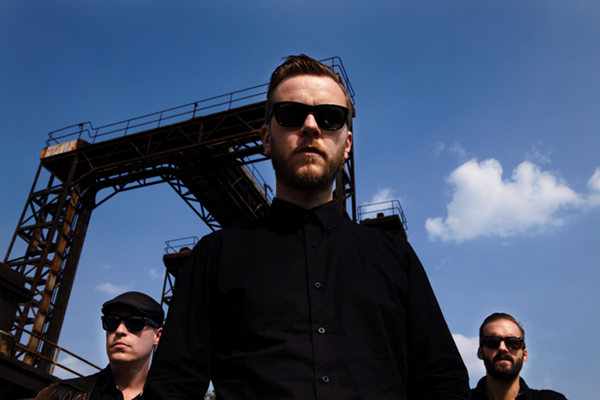 What are Tape the Radio up to now?

We’re on a bit of a hiatus right now

How was working with Savvy on While the Water Falls and how did that come about?

Savvy was put in touch with me and we just started talking and Savvy sent over some ideas that I worked on. I would try vocal ideas out and send the tune back and that’s how we’ve worked so far. I’ve really enjoyed collaborating with Savvy and I’m hoping that we’ll do some more at some point. In fact, there’s another tune we’ve done together which is sounding sick!

Is has become a bit of a tradition that I ask this now so…if you could only eat one meal and one drink for the rest of your life what would it be?

Pasta Amatriciana and red wine – that counts as the meal in my opinion! Though I’d find it tricky to live the rest of my life without a beer too..

Beer or wine – that’s a tough one! What are the plans for the future?

I’m writing new songs which may become a new Tape The Radio record or perhaps form part of a new project. Not quite sure right now.

Well, good luck with whatever happens Malcolm and thanks for talking to us.