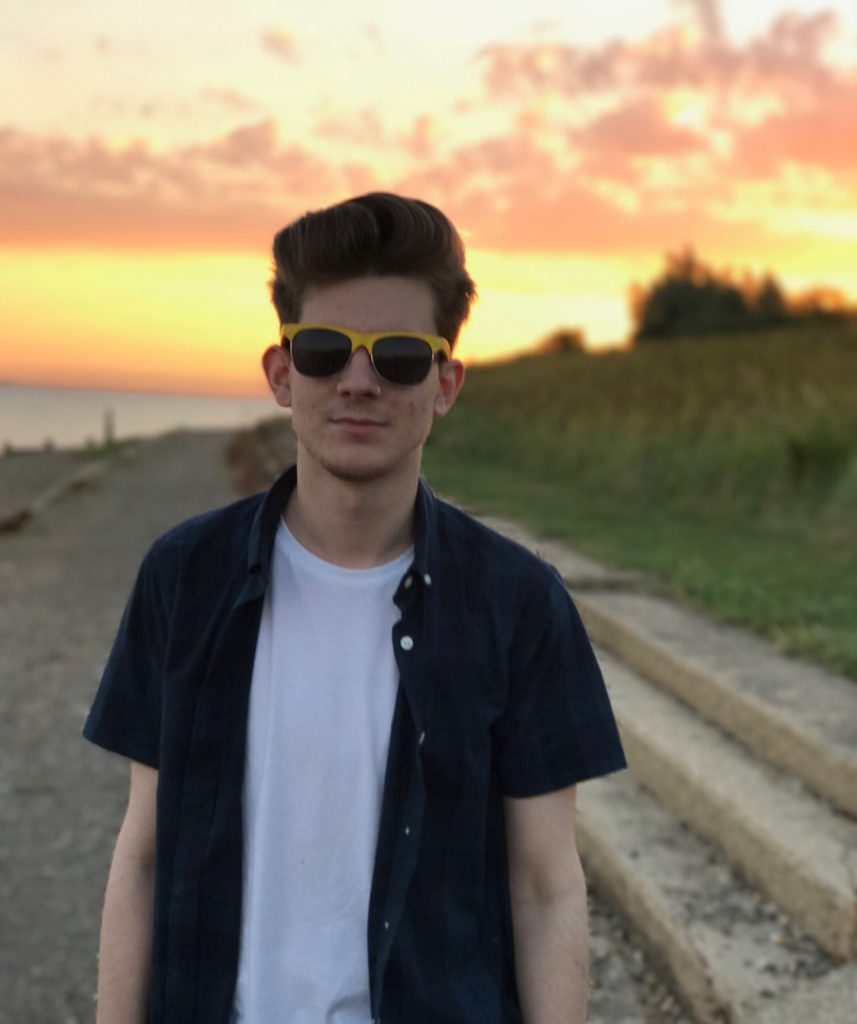 First things first, how did you predict the success of ‘Repeat’? And how has the actual success differed to this if at all?
– if I’m honest, I didn’t really expect much. I imagined a few people to listen to it (because I do have some amazing and dedicated people who’ve been supporting me) but when I saw that it had over 1.3k streams on Spotify in just one week and had actually managed to chart on Amazon, iTunes Dance and Google Play Dance charts… that was absolutely incredible for me!

What was the inspiration behind Repeat?
– this is going to make me sound really boring, but it’s really based on my friends experiences rather than my own? It’s not really a song with any kind of deep message, it’s just a fun pop song about going out, finding someone in a club and taking them home. I’ve been in a relationship since I turned eighteen and started clubbing, so I’ve not experienced this myself BUT I’m always amused by my friends stories, so I thought it’d make a good little getting ready to go out bop.

There are a LOT of male solo artists out there at the minute, what do you think makes your sound different?
– I’d like to say my personality and passion set me aside? I think I’m very open about who I am from the go which a lot of people in this industry struggle to be. theres certainly a stigma in this industry that it’s difficult to launch yourself as a musician if you identify on the LGBTQ+ spectrum (although looking at artists such as Halsey, Troye Sivan, Miley Cyrus and Elton John I beg to differ) but I’m always trying to openly talk about identifying as Bisexual (as a matter of fact I’ve had a handful of people on twitter tell me that me being so open and able to discuss it has helped them come to terms with their own sexuality which is incredible) and be able to help people with both music but also ensuring I make time to talk to anybody my music reaches and thanking them.

Did you always intend to pursue a career in music?
– I always have yeah, I used to put on little shows for my family since I was about three. I think the end goal has swapped around a little over the years from singer to west end star to actor, but it always come back to singing. Singing is always my biggest passion and over time I’ve learnt that songwriting can be the greatest way to get all your feelings out.

Who are the artists which you say you look up to and inspire the most?
– The Saturdays have always been my favourite artists and so I guess got me interested in everything to do with the modern music industry, they’ve also been so open with their fame by using it to speak about issues that have effected them such as mental health issues or difficulty with the spotlight which many artists don’t really do. I also really look up to the songwriting ability and raw talent of artists such as Ella Henderson, Ariana Grande, Niall Horan, The Vamps, Shawn Mendes and Demi Lovato. I also think you always need to look up to the icons of modern music such as Beyonce, The Beatles, The Spice Girls, Michael Jackson, ABBA, Queen and Madonna because they’ve really paved the way for the modern music scene. 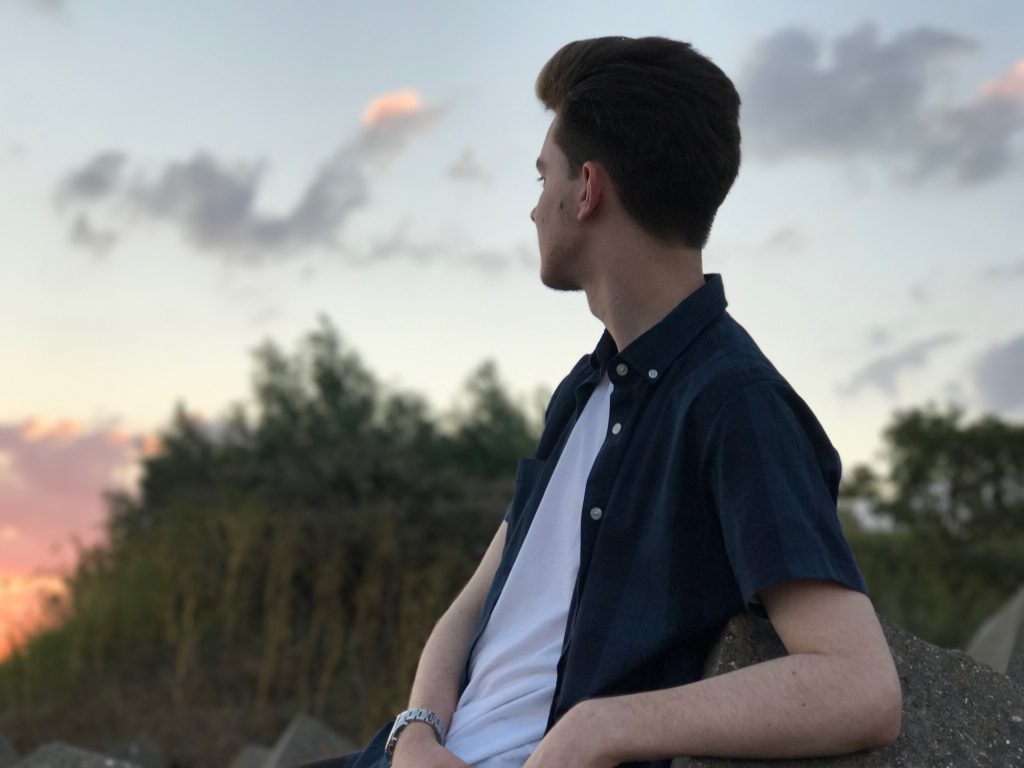 And who inspires you the most ‘behind the scenes’?
– in all honesty it’s got to be my mum, she’s always believed in me from day one; she’s come to every single school show or gig that I have done and I’m so grateful. I have the most incredible support constantly from my partner, my friends, family and every single person who supports me which always picks me back up when I have a down day for which I am always thankful, but I mean also I guess I’ve got to say thanks to my ex because that messy as hell relationship helped me write some bomb ass lyrics.

Who would be your dream collaboration be with and why? Dead or alive!
– so from a writing perspective I would love to either work with Sia (because everything she writes is absolutely phenomenal), Imogen Heap (for the reason that her music is so innovative, it takes risks and brings something new to the table) or Steve Mac and Ina Wroldsen (because between them they wrote some of The Saturdays biggest hits, and to sit in a room and make a song that sounds like a Saturdays song is my dream) BUT from a singing point of view there will always be one woman who I would do anything to collaborate with, which is Mollie King, no question about it.

Tell us about some upcoming gigs and when we can expect to hear more music from you!
– not to give too much away, but I’m hoping to have my first EP out in October time which should feature Repeat and that’s really exciting! Gig wise; I have a show at the O2 Academy2 Islington on August 26th and I’m absolutely buzzing for that one.

You can find out more about Michael via the following links:
Twitter – @miichaelking
Instagrtam – miichael.king