First off why did you guys decide to call yourselves Children of Zeus?

Ty: I personally thought it was because we were like gods hahaha

Konny: I can tell you that it’s to do with some Ancient Greek God Apollo mythology and make it interesting or I can give you the real answer and say it’s because ‘Konny Kon from Broke’N’English and Tyler Daley aka Hoodman’ was a bit long winded and we needed a name quickly to release some music.

How did you guys get together in the first place?

Konny: We met around 2004 in Montreal, France. Both our crews had a show out there and once we got back me and Tyler linked up and made a track called Coming Home to You. He played me all his hardest beats but the one I chose was really soulful and I think that surprised him. We realized we have a pretty similar taste in lots of different styles of music.

Ty: think I kind of clicked with all 3 of the Broke’n’English guys. There was a mutual respect I guess. And I have made music with them all at some point, like ‘The View’ with DRS which has done really well. Konny seemed to of had an almost identical musical background as far as what we love and was raised on. We started jamming over the years and it just materialized. 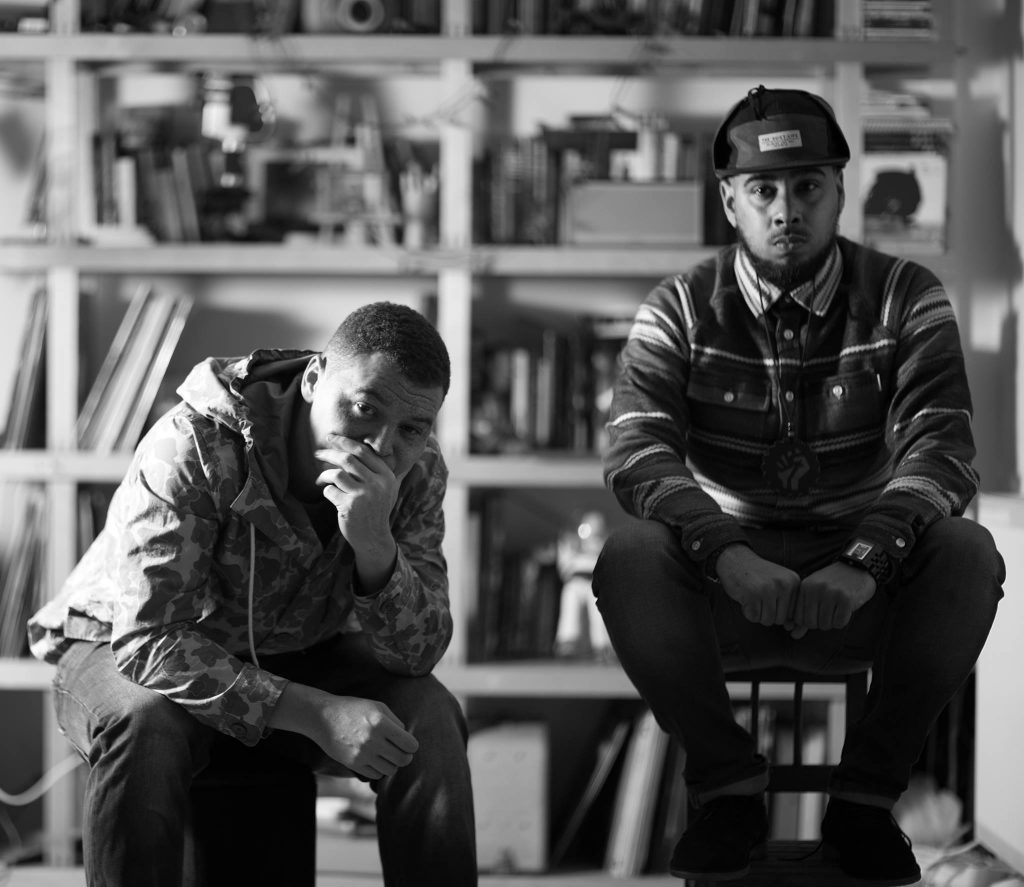 Konny: We both make beats. Sometimes the beats are old ones that we bring to the studio and play. Sometimes it’s competitive and we make new ones. A few are where I bring a sample and Tyler makes the beat. Tyler plays keys too so he make all the original beats that have no samples. Tyler then usually sings some ill shit and I shake my head and then spend 4 years writing a 16 that fits with what he’s done. But yeah we do everything you hear from beats to bars it’s all us.
Ty: Bare in mind we live no where near each other and rarely see each other haha

Ty: My cousin JB he’s no longer with us but without doubt the bravest person I’ve ever known.

So you have the new single Still Standing out on First Word records its a very soulful affair can you tell us a little about what the tracks is about?

Konny: It was the first track we did as ‘Children of Zeus’ it’s Tylers baby really. I heard it and we knew that’s the type of vibe we were going to make under this name. It’s quite self explanatory, it’s simple-our mum said some shit when we were kids that’s stuck with us as men and we apply it to every day life.

Konny: I think we make a lot of great music but it’s always going to be hard to top that one. It’s definitely a favorite of people who listen to our music. It resonated with Dj Gilla who put it out on FirstWord records and it became the first release for us.Just the reaction from people when they hear it is always blessing.
Ty: The great thing is how fresh it sounds as it is at least 4 years old an sounds so fresh to people. Timeless music is the aim.

Wow that’s a testament to great music that can stand the test of time. Do you reckon some of that comes from how you’ve come together? You know what I mean, you can go your entire life doing your own thing but sometimes you meet somebody who has a similar outlook, and it can take you to places neither could have gotten to alone. How important is collaboration and how has that been a part of the success of Children of Zeus?

Konny: We had this conversation the other day in Tylers kitchen. I said to him I know my role in C.O.Z. He’s obviously the talent that separates us from the usual MC/hiphop scene, but I think my direction and input for the beats vibes will probably get Tyler where he needs to be instead of where he was before. I really just want Tyler to shine. We both can rap rings around a lot of mcs but I’d be stupid if I didn’t recognize his singing is what makes this all special. But we defo need each other to get this to a bigger platform.

Ty: For me it’s the direction and common ground that’s important. If one of us goes a bit too left the other one can be like “wow where you going” haha Part of this journey was for me wanting to hear and be part of a Konny Kon album which at some point I still wanna hear….but it’s more then music group. It’s a friendship for life. Family

Second random question If you could go back in time and speak to 10 year old versions of Konny Kon & Tyler Daily what would you tell them?
Ty: Slow down you little bastard
Konny: Buy two copies of every record you see and sell them on discogs in the future. 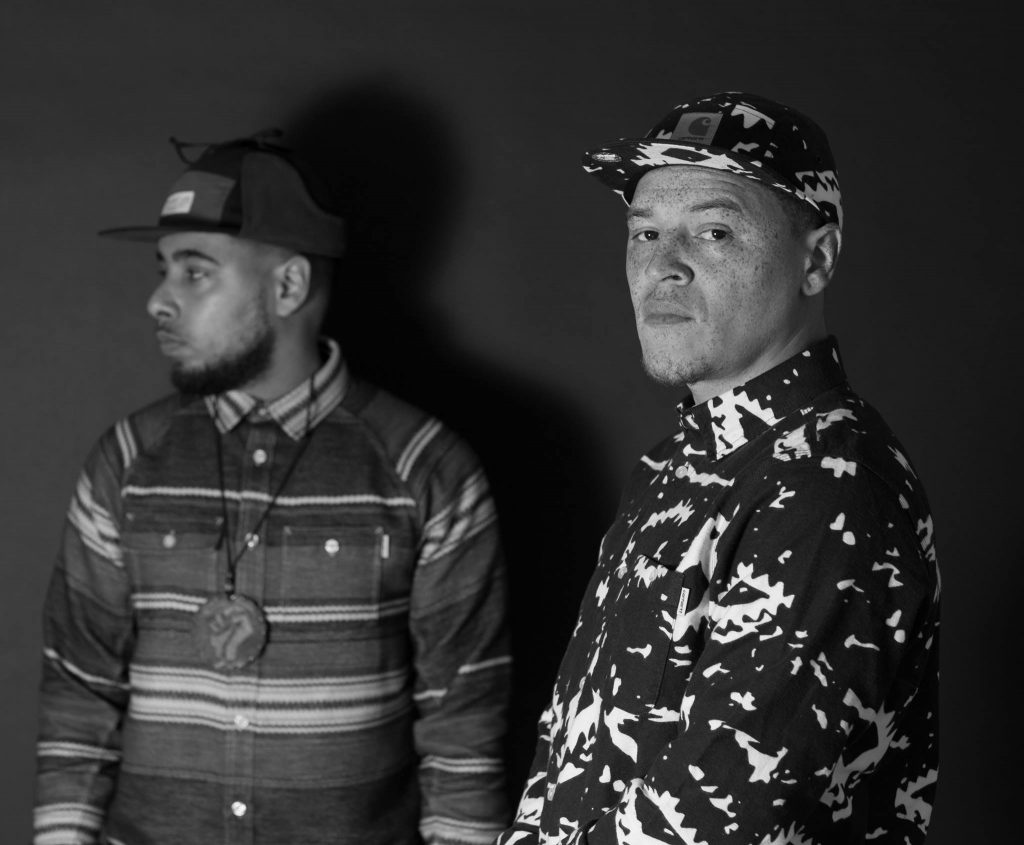 There any thing in the pipeline from Children of the Zeus?
Konny: Yep more releases on FirstWord and one one SkullSnap (Pete Rock on the beat that just needs a verse and it’s ready to go)
We have a few tracks with Jehst that need finishing and one with Peedi Crack that needs finishing also. We just have lots of shit that needs finishing!
Tyler has been working on Goldies album which is huge and then hopefully we’ll spend the rest of our time brukking up somebody’s speakers on a stage near you!

Okay where can people find out more about Children of Zeus?
We’re on FriendsReunited but forgot our password. Hit us up here www.soundcloud.com/children-of-zeus and let the music speak. People can find the rest online if they search!

Well thanks for your time fellas!

Konny: Thanks and big respect as ever!
Ty: much love bro