We talk to to the Recording artist Genesis Elijah about the legacy he’s built for himself, his new music, Aretha Franklin and it all ending in tears… 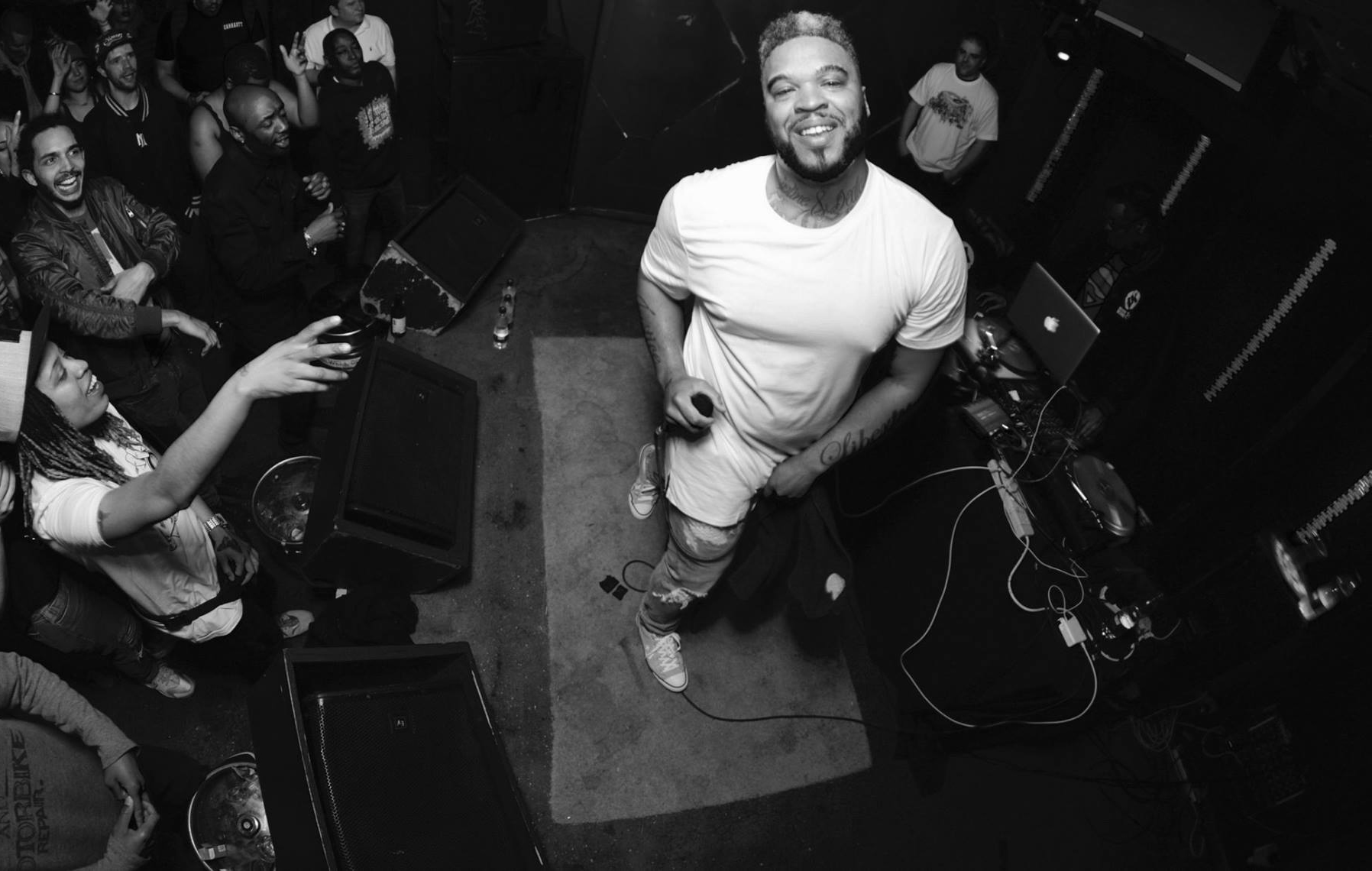 First off tell us a little about yourself, where you from, where did you grow up?

I grew up in Brixton, South London then moved to Luton to go to high School. I started rapping when I was 11 and since then I’ve always made music. Hip-Hop is my first love but I make all sorts of music now.

Tell us about your musical roots/background was music something that was always around growing up or did you have to hunt it out?

Well my older cousins and uncles were hip-hop heads so I was always around music. I remember looking at the Bid Daddy Kane vinyl covers and watching Yo Raps. The first hip-hop album I really got in to was Ice Cube’s Amerikkkaz Most Wanted. As I got older I always scanned the radio for Hip-Hop shows and got into Tim Westwood and Shortee Blitz and a few others.

I remember you building up a name for yourself from early mixtapes, you’ve always grinded! But now that wave is gone what you think is the best way for an artist to build up a following or buzz now?

It’s all online now really. Anyone who’s anyone in this industry has an online presence and these are the people the general public follow. Now days getting on a platform like Link Up TV or doing a Fire In The Booth can change your whole career. It’s easier to connect with influential people than it used to be but the flip side of that is there are more artist trying to get in touch with these same people. Personally I still think the old way of getting people in your circle (friends at school, college etc) is still the best way to get your name buzzing.

You’ve had all sorts of interesting collaborations in the past, the Bulmers advert instantly comes to mind, how did you pull off these types of moves, is it a right place right time thing or some industry moves only you and your manger can know about?

I just keep working and sometimes people that support me just happen to be in important positions. I always say it doesn’t really matter how many fans you have. You only need one who happens to be in a position on influence to help you make major moves. You never know who’s listening and watching. 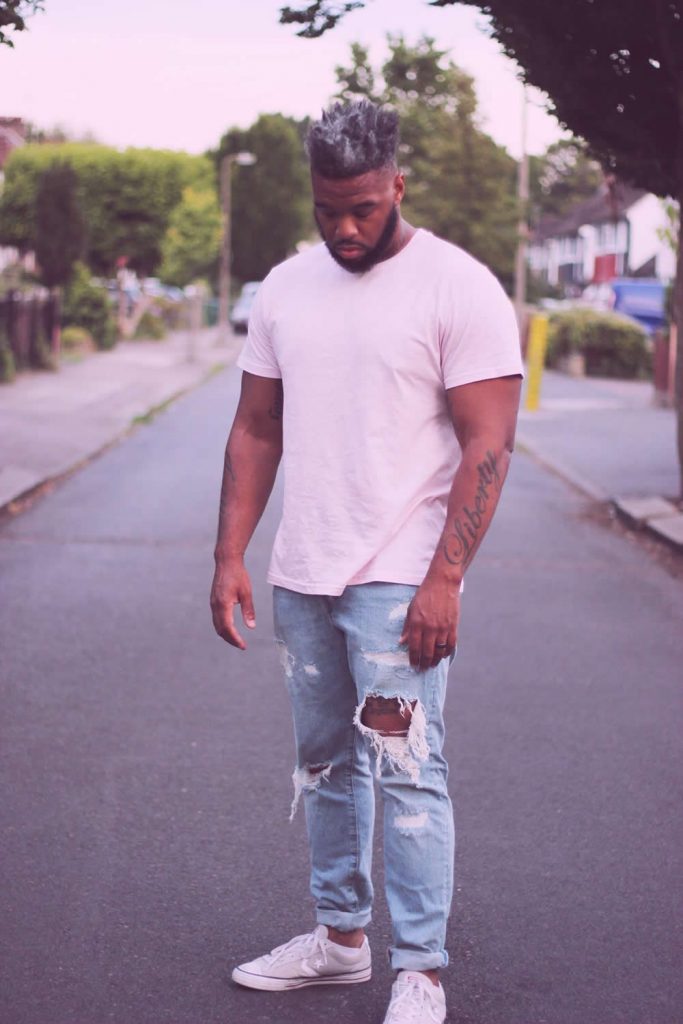 Word!!..Do you think having a manager has effected how you approach making music?

Nah not at all. Their job is to put me and my music in the right places so that we can make money. My job is just to make music. They might have opinions on the kind of music I should make but at the same time they’re not A&R’s and I don’t even listen to A&R’s to be honest. I just make the music I like. Even when it comes to the business side our relationship is still a partnership. Even if I say I want A, B or C I still have to work with them to make it happen.

Really liked what you did with that Aretha Franklin homage is she a particular inspiration to you, who are your inspirations musical or otherwise, who inspires you?

Yeah she definitely was. Not just in the music she made but in the era she came up in. Sometimes we think it’s hard to do certain things as black artist but we have it so much better than the generations that came before us and paved the way for us to do what we do. My inspirations outside of Hip-Hop (Jay Z, Puff, Master P, Dre) are Bob Marly, Jimi Hendrix, Stevie Wonder, Prince and countless others who really put the music first and really lived the art of making music.

Every good artist has slant, unique perspective or way of looking at things, what do you think makes you different in terms of your music?

I try to put as much of my personality as I can in my music. I try to make music in a way that if you’re really listen to it then you’ll know me. You’ll know how my childhood was, you’ll know who my family and friends are, you’ll know what I do in my day to day life. My music is very personal and very self-centered in a way. But in a good way.

Right time to step inside the fictional Saving Grace time, If you could travel back in time and talk to a 10 year old Genesis Elijah, what would you tell him?

Invest in stocks and stay consistent with music. I think having breaks in making music due to having to feed my family and keep a roof over our heads have hurt my productivity when it comes to making music and in this game if you sit out for a year you have to start from the beginning when you come back on the scene. You don’t have to do much to stay relevant but you have to stay consistent if you really want to build a career.

So you released your new EP ‘It Will All End in Tears’ sheesh strong title mate… I don’t want to presume the meaning so for the readers can you break it down for us, what can we expect to hear? 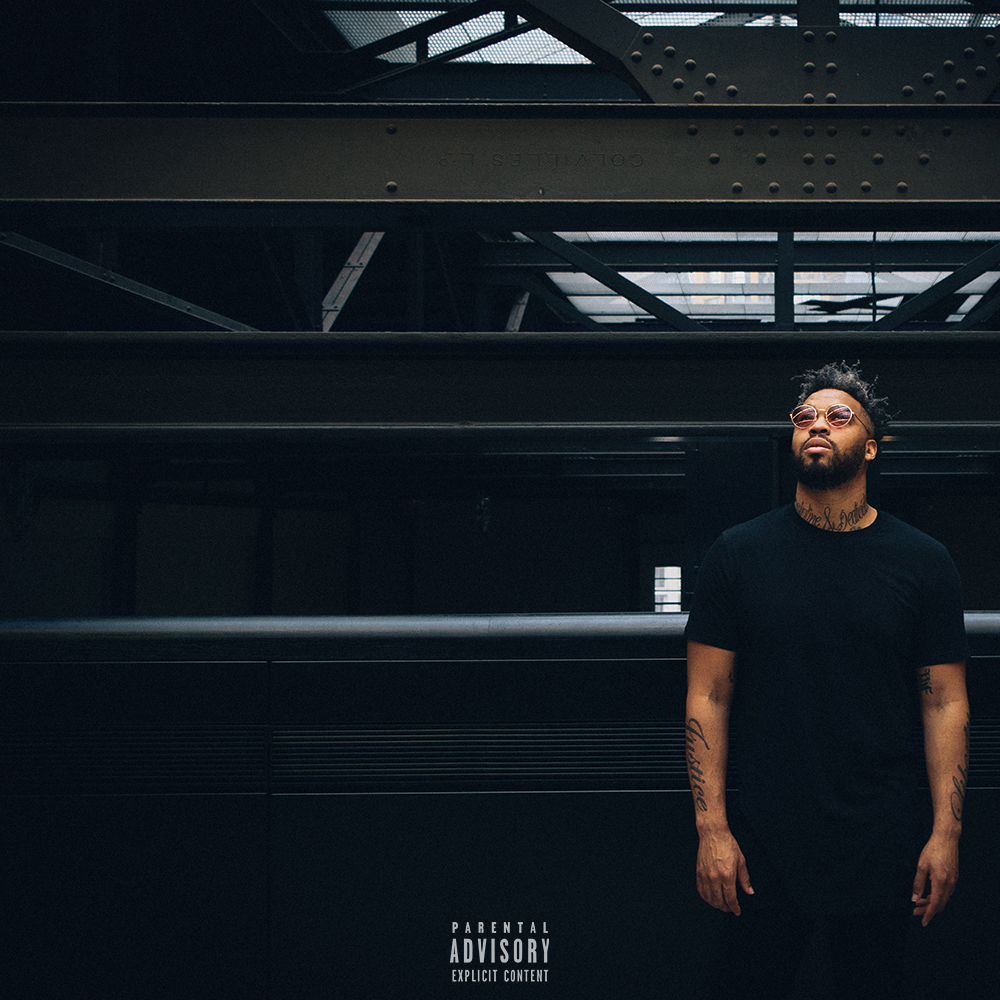 My last album ‘Private Moments in Public’ came out in 2014. I’ve put out a lot of music since then but this is really a definitive snap shot of what I’ve been up to and the kind of music I’ve been making during that time from then until now. Again it’s very personal and very relatable. It sounds so cliché to say but I make real music. I talk about real issues and my real life. If you follow me on social media you see it. This is just the musical.

Where can people find out more about you & your music?

Thanks for your time man

Much love. Thank you