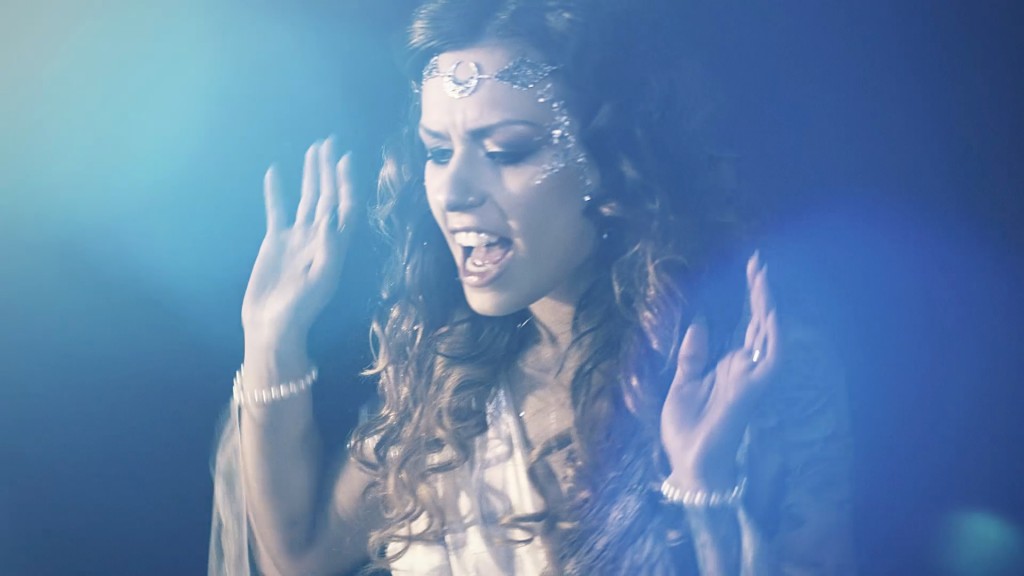 Siren is an up-tempo modern day reworking of an old folk tale. Believe it or not the track sits somewhere between ‘Florence and the Machine’ and ‘The Ghostface Killer’. The mood is darkly melodic with a funky and eccentric twist. The verses contain a fragile, pensive feel as brass fares sound out the imminent and beautiful demise of the songs male protagonist. Layers of vocals and intricate harmonies collide, the depth of sound resemble waves crashing over your ears. The musical drama remains fast-paced and enticing especially when the huge chorus kicks in. 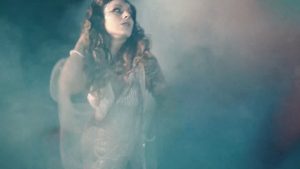 Produced by Savvy (aka Asaviour), who also lends his vocal talents in the form of a cameo depicting the plight of every foolish man entranced by a femme fatale.

Zoey is currently performing across the UK, in addition to supporting Savvy and his live band the Savoir~Faire. The new single ‘Siren’ looks set to establish Zoey Brook Jackson as one of the UK’s great up and coming vocal talents.