Where did you grow up, where you from?

I grew up in Aylesbury which is just outside of London.

How did you childhood affect your sense style?

It was a crazy period where a lot of influences came together primarily my love of Hip Hop and Football but also 2 Tone, Disco, Reggae, Michael Jackson, Punk Rock, New Wave as they were in the mix back then and then later on skateboarding.

All had an influence on my style but the main one was always Hip Hop.

Can you remember your first pair?

I think it was a pair of Nike runners which were light brown with a dark brown swoosh and a zig zag tread gum outsole but I can’t recall the name but they looked similar to the Nike Oceania.

Well in my opinion I have never actually collected but rather accumulated as my intent is to buy a pair then wear them. It’s just that I’ve never really thrown anything away lol

Your a Deejay and hip hop has played quite a part in your life do you think you’d be as deeply embedded into the UK trainer culture if you weren’t a hip hop head?

I’d say I would as I have always been drawn to trainers as they look so good and are mad comfy, plus my love of football would also draw me to them regardless.

Your a respected aficionado on the culture, you recently did some work with 1 xtra, puma & alife can you tell us a little more about that all?

It’s so crazy and humbling that after years of buying and wearing trainers that I would be approached to host a panel discussion on street style or be approached to be interviewed on the subject. If you had had asked me years back that this would be happening I wouldn’t have believed you. I guess sneaker culture is beginning to permeate through mainstream society even more so today, resulting in it becoming evermore relevant to contemporary culture. It’s a great thing as maybe more people will begin to gain more insight and understand what is street and Hip Hop culture, plus how it is responsible for creating and inspiring some of the key trends for many years now.

I know there is no such thing as the Perfect Pair but what would you say are the top 5 all rounders of the last 5 years or so?

Wow that’s tough but I’d say off the top that the New Balance 998 is always in the mix, the Nike Flyknit Racer, the Adidas Ultraboost, Asics Gel Lyte III, Nike Air Force 1 all day everyday. 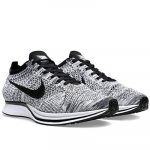 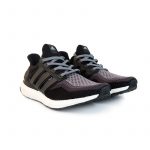 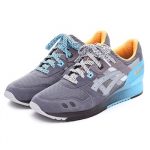 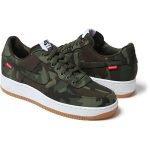 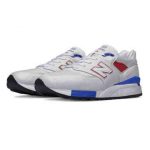 As your collection grew did anything ever make you want to stop collecting?

How has the internet affected your collecting habits where do you stand on it?

Well more peeps like their kicks but for a myriad of different reasons. Some buy as an investment, some resell to make money, some collect just to own them and not wear them. All these factors sometimes make it harder for me to obtain certain pairs but guess it’s a good thing for sneaker culture to keep growing and evolving though as it’s not just about me and my mates. 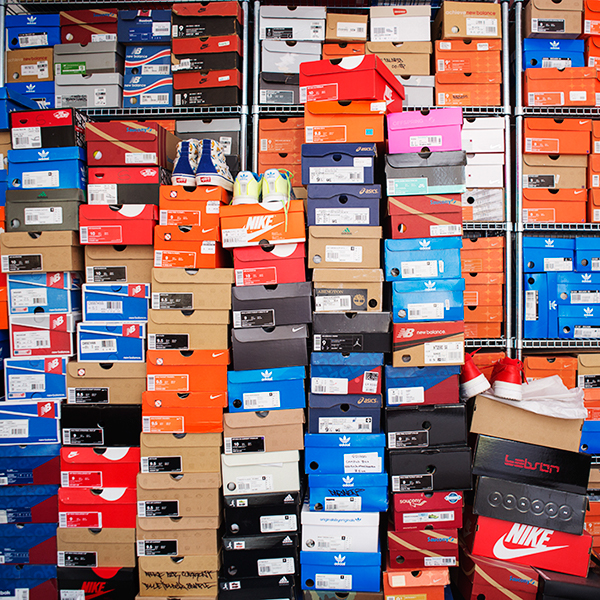 How do you look after your collection, you know storage maintenance?

I keep them at mine or in storage.

How have you seen the collecting community change throughout the years?

Some of the older heads have reduced or stopped buying as they now have families and the new generations have subsequently come through. Before peeps used to strive for individuality but now it’s all about conforming. I still buy what I like and am less swayed by popular consensus whereas others have to have the same ones as their friends. Hype is also very present right now with some releases gaining props due to how limited they are rather than how good they are. As a result there are some killers that are being slept on and some stinkers gaining in adulation. Maybe that happened in the past but it was less noticeable but it is definitely apparent now.

What the furthest you’ve traveled to acquire that special pair?

Once on a trip to NYC in 98 I saw peeps walking around with these Air Max 95s in a colourway that I hadn’t seen before. For the first time I asked someone where did they get those and they said they were an exclusive from this sneaker store called Foot Action. I then found out that the only branches of that store were in Brooklyn or Staten Island, so being a massive Wu-Tang fan I hopped on the Staten Island Ferry and then on the bus, which went around the whole island, making it a proper mission to get them. When I got there they had one pair left in my size…result!

What are your thoughts on the whole rise of re-selling?

It’s a double edged sword on the one hand it sometimes prevents real heads from copping what they want and then sometimes, say when you’re not in the country of the release resellers can provide a way to obtain what they initially wouldn’t be able to. You can’t knock the hustle as Jay-Z once said so that philosophy applies to resellers too. 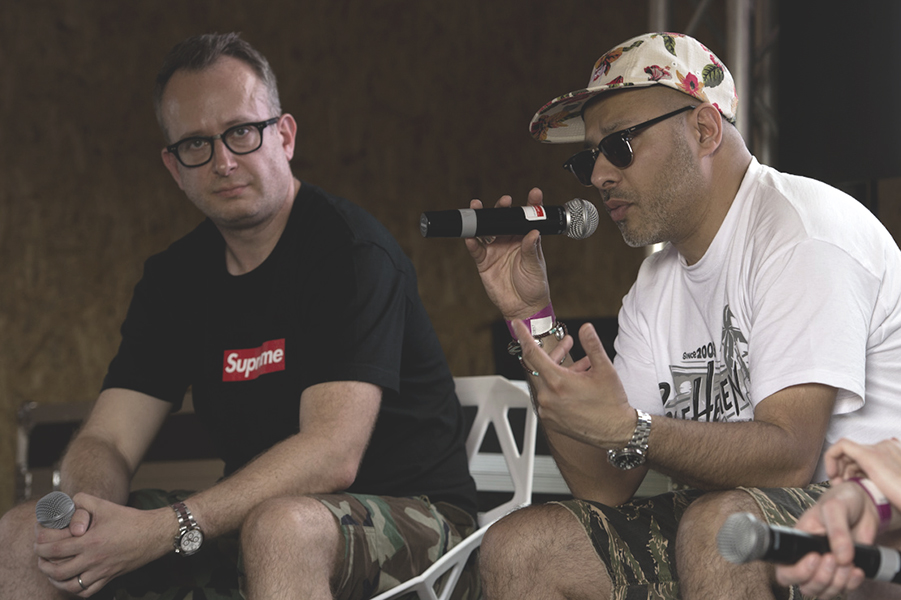 Ever picked up a ridiculous bargain you can’t believe you spotted before everyone else, if so what trainer & where?

Hmmm there’s been quite a few but cannot recall any specific details.

Ever been ripped off by overpricing or fakes and again what trainer & where?

Sometimes you get a bargain and sometimes you may pay over the odds but for me I have a limit of what I will pay and I’ve also been lucky that so far I’ve never bought any fakes.

What collectors collection do you envy..lol DJ Khaled’s is pretty nice, Croatianstyle is just mental, whos does it for you?

I don’t envy anyone else but I do respect other peeps. Funnily enough Croatianstyle is my peoples and he knows the deal. My homie Brad Farrant knows what’s up, my brother Collie27 has a load of choice rarities…a real connoisseur, my dude Waz has an ill collection, Brooksy’s adidas collection is wavy, Quote’s adidas collection is nuts too, Sneakerqueen gets mad props, Ugly Mel has a ridiculous selection, Steve Bryden has mad heat, my g Vincent Le Thuy in Paris has a next level Nike B-Ball one, my man Francky B’s is off the books, Elsey has some craziness, my man SoleLove1’s Air Max collection is next level, my good dude Clark Kent’s has the most insane AF1 collection, Nicolas Charavet’s vintage collection is next level, also Justin from the sick vintage spot ‘What Goes Around Comes Around’ has a mental array and word to my big bro Paul Ayre!

The best I have ever seen which is sadly no longer together is my man Mac who had the most ridiculous collection full of models I have never seen since but has now sold most of it off due to family priorities.

If someone wanted to get into collecting but doesn’t have racks on top of racks can you give us a couple of sites that would be worth checking out? 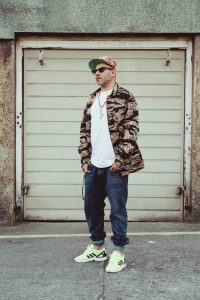 Check out the sneaker stores such as Soleheaven, Well Gosh, Kosmos and all the more well known ones, plus to get the scoop on whats’ coming up check TheDropDate.com & Sneakerness.com

Okay if people want to find out more about you and what you do where can people visit?

Peeps can check my